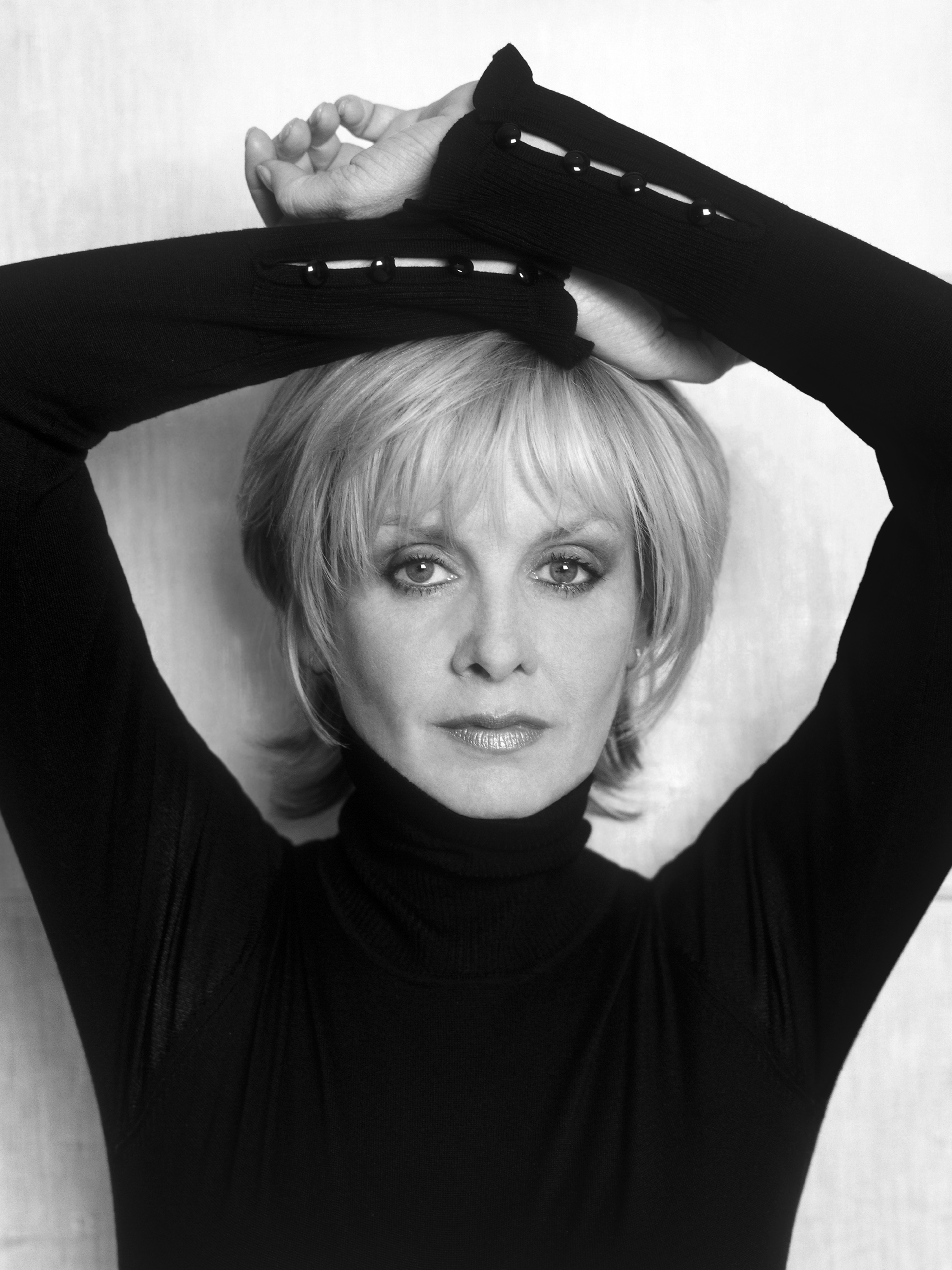 The Face of 1966, Twiggy is celebrating 50 years in fashion. Discovered as a 16-year-old schoolgirl, the model-turned-actor-singer-designer formerly known as Lesley Hornby remains a much-recognised face at 66-years-old. I’ve met Twiggy several times: the first about 15-years ago as a fashion editor when she was magazine cover star on one of our issues, and more recently through her collaboration with M&S. She’s beautiful, natural and as down-to-earth as you like; comfortable with the ageing process, you believe her when she says she’s hasn’t had any Botox or work done. That’s just not her thing.

To celebrate this 50th anniversary, M&S gave me the chance to interview Twiggy and are offering three lucky That’s Not My Age readers the chance to win a khaki suede biker jacket from her latest collection (see below):

Twiggy: It’s been amazing. I’ve been very lucky, I didn’t plan it, I was at school when I was discovered and thrown into a world I knew nothing about. I was so young when it happened, I was 18 and on This Is Your Life. I started out in one career, then modelling led me to meet Ken Russell and star in The Boyfriend  – I was terrified at first but then I thought “what have you got to lose?” – I got a record deal, I’ve done TV, starred on Broadway. I’ve always worked to the best of my ability and am proud of what I’ve done; doing lots of different things is what keeps you interested.

TNMA: How has the modelling industry changed?

Twiggy: Well, I’m not really that involved in mainstream modelling, apart from the shots I do with M&S, but I am proud to be part of such an exciting and diverse industry. In the late sixties, a photography model didn’t do catwalk and so that’s changed. Today girls travel, go to shows, are big on social media – I don’t live by social media – it’s a completely different world.

Twiggy: Being on Broadway was quite daunting at first, I was very very nervous but by the time you open, you know the show inside out. I met some extraordinary people: Ginger Rogers, Douglas Fairbanks Junior – on the opening night of ‘The One and Only‘ Lauren Bacall came backstage, gave me a big bear hug, actually picked me up in her arms and said, ” You were wonderful, darling.”‘

TNMA: How would you describe your style and has it changed over the years?

Twiggy: I’ve always worn the boyfriend-y look, I wear trousers a lot and brogues – in the 1960s I used to go to men’s tailors to have suits made. I’ve never followed rules, I like wearing jeans and trousers, love a tailored jacket or biker jacket, that’s my kind of thing and what I feel most comfortable in.

TNMA: Do you have a favourite photographer?

Twiggy: I am very lucky to have worked with some of the greats. Norman Parkinson, Cecil Beaton, Richard Avedon for American  Vogue when I was 17 and he was a wonderful man, very intense, his work was amazing. Bryan Adams , Bert Stern, I’ve worked with Brian Aris a lot over my career. I loved Brigitte Lacombe’s photograph of me and Kate Moss.

Twiggy: I know her, we don’t hang out together. I think she’s brilliant, she’s had an amazing career.

TNMA: How involved are you in the M&S collection?

Twiggy:  I’m very hands on, nothing goes out that I don’t approve. When you start a new brand it takes a while to get into your stride, to get to know your customer. My big things are fabric and cut. The great thing about working with M&S is that they have the infrastructure and so the prices are good. I was filming a music documentary the other day and the makeup artist and female director loved my outfit – I was quite chuffed when they asked if it was Zadig & Voltaire! 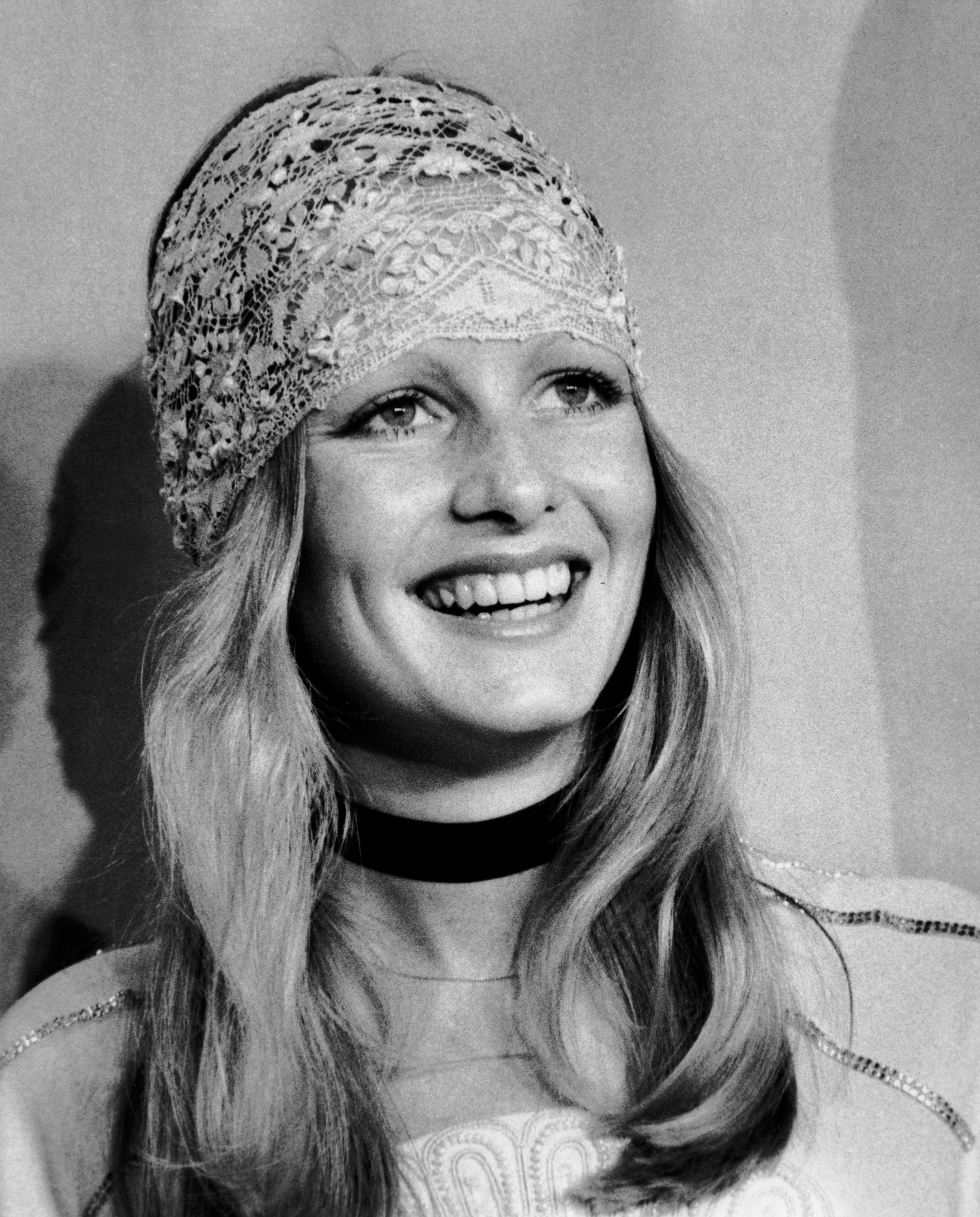 And here is the khaki suede biker jacket (worth £200). I’ve seen it, up close and personal  – being modelled by Twiggy last week – I’ve copped a feel of the suede and it has the That’s Not My Age seal of approval:

For the chance to win, leave a comment below and I’ll pull the three winners out of a hat on Sunday 6 March 2016. Good luck!

The Face of 1966, Twiggy is celebrating 50 years in fashion. Discovered as a 16-year-old schoolgirl, the model-turned-actor-singer-designer formerly known as Lesley Hornby remains a much-recognised fa…