Where are all the senior beauty consultants? 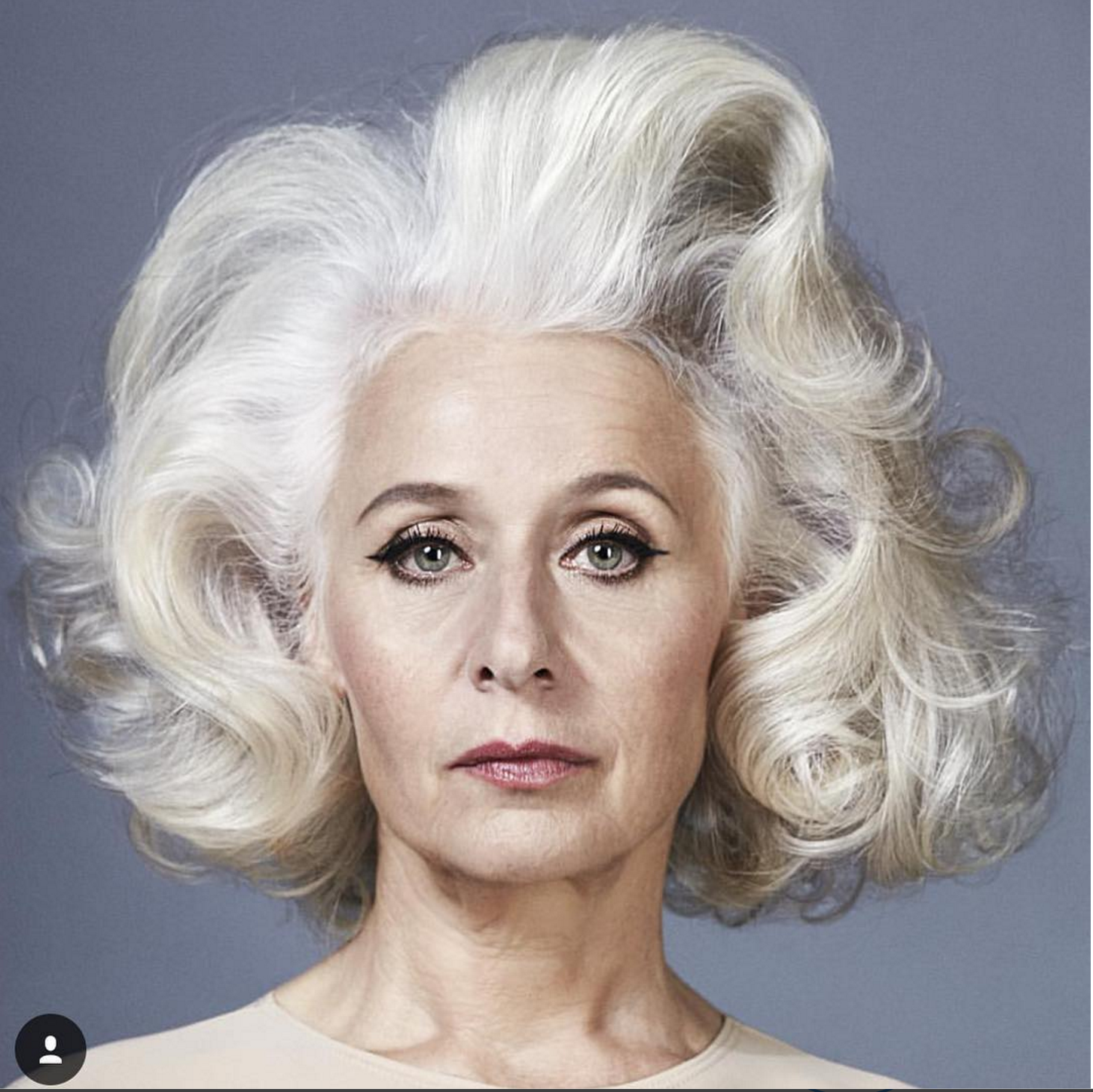 Last week was my 65th birthday. Yay – made it! Says Vicci Bentley. As well as the cards (some pensive, many more facetious) were a couple of plugs for funeral insurance plans. Well, cheers for that, I thought. These vultures may think I have one foot in the grave, but if the latest stats are anything to go by, at least I’ll ‘die’ a good colour, as my dear old ma used to say.

The 2016 report by beauty site Escentual.com reveals that customers aged between 50 and 80 surged by more than 210% since last year, when they revealed that 60-plussers accounted for a quarter of all beauty buys. No denying it, we mellowing baby boomers are now the biggest beauty spenders in the UK – and counting. As Kate Finnigan reminded us in her Stella magazine feature on ‘How the fashion world is finally waking up to the power of the older woman’, by 2020 (yikes, that’s only four years away!) the number of people over 65 will rise by 1.1 million.

Clearly, there’s never been a better time to be senior. We’re now used to seeing contemporaries as ‘ambassadors’ in fashion and beauty ads. In beauty circles, the ‘anti-ageing’ tagline has reached its tipping point as a reason to buy some serum or other and even ‘pro-ageing’ is being debated. Is it positive? Is it patronising? Do we need an ‘age appropriate’ handle at all? I quite fancy ‘age active’ myself, but I’m open to suggestions….

But there’s one thing about planet beauty that I just don’t get. If we’re such big spenders, down on the shop floor, where are all the senior consultants to help us? A few weeks ago, I did a mini survey in Oxford Street. Gorgeous young things in cool outfits at beauty counters, including several pretty young men. But as far as I could tell, the spirit of inclusion seemed to peter out around the 35 mark, except for perhaps in John Lewis where I spotted two or three potential 50-plussers.

Call me prejudiced, but I’m way more likely to take advice from an elegant contemporary than a teenager with an entire makeup range on her face. And I’m so not alone. Tricia Cusden, 71, founded her Look Fabulous Forever website and makeup range because she was fed up with being sold products that didn’t suit her by young consultants who misjudged her.

Think about it. How on earth can someone barely past puberty tune into the post-menopausal gestalt? Beauty companies will tell you that consultants are allocated to stores according to the demographic. Were that entirely accurate, 50-plussers on heavingly busy Oxford Street – or anywhere else come to that – would be as endangered as dormice.

So here’s the thing. Since we’ll probably have to work until we’re 70 to afford our beauty buys, let’s lobby cosmetic companies to positively recruit senior consultants to sell us what we actually need. The potential for empty nesters returning to the workplace, or early retirers starting new careers would be tremendous. On the other side of the counter, the trust would be commensurate – enough perhaps, to coax us back into stores and away from online anonymity. A win-win situation? At the end of the day, it takes one to know one. So let us know what you think. Do you want to buy beauty from women like you?

Avoid Festival Chic and wear your own clothes