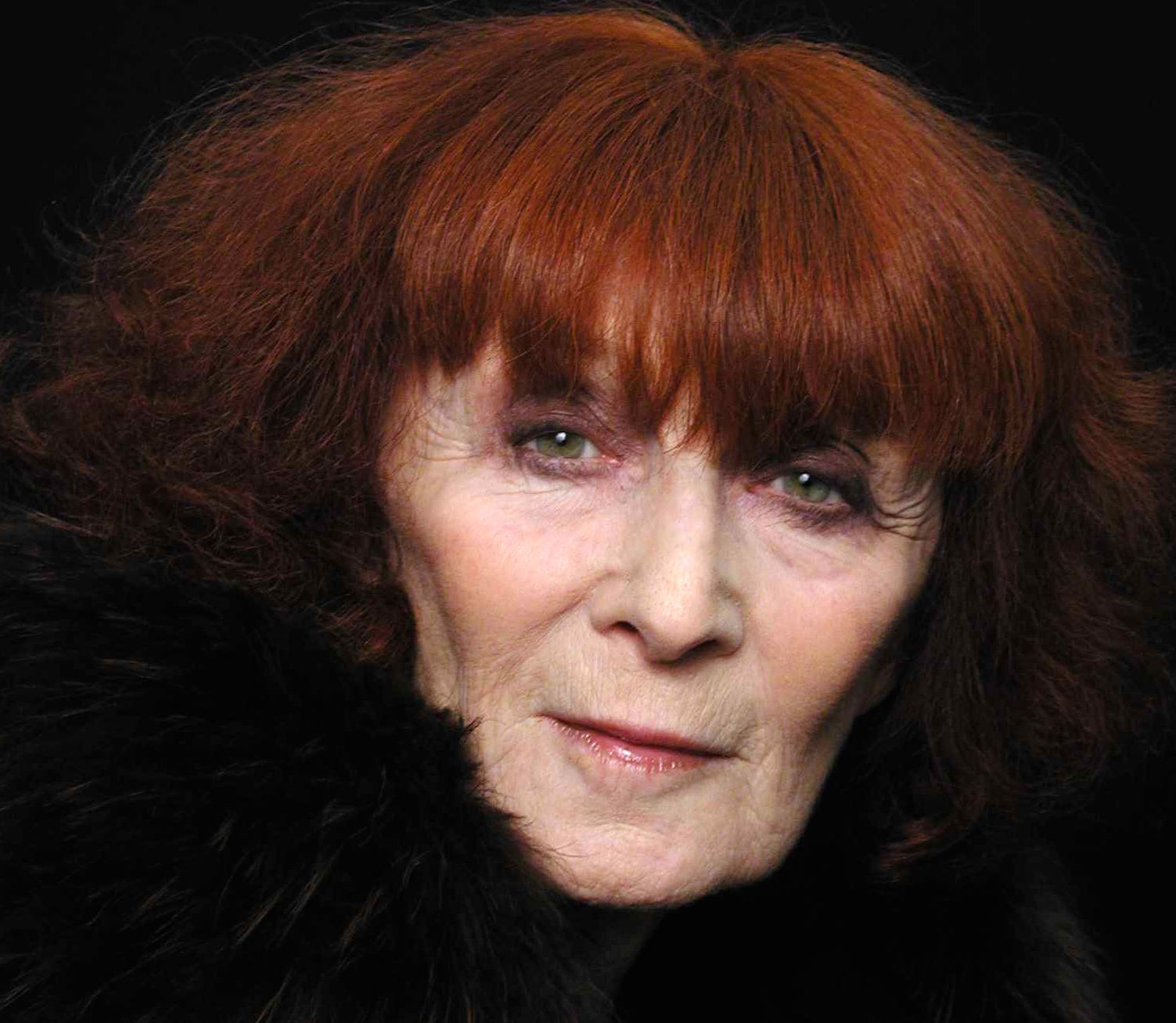 The current 70s revival has been a tad bittersweet for those of us alive and rocking in that craziest of all decades, says Vicci Bentley. First we lost Bowie, the poster-person for glam rock androgyny, then that other redhead rebel, Sonia Rykiel who died last month, aged 86, from Parkinson’s.

As one of the designers of the 70s (an era not usually remembered for its simple good taste) her skinny stripy knits managed to make zany, hotchpotch colour seem meant-to-be, without losing its sense of humour or freedom. Lateral stripes? No kidding. I was in my twenties and fancied my little tits off in a tank top and bell-bottom loons….

Good to know then, that the stripes that became her signature are still easy on the eye, thanks to uncanny foresight by Lancôme. Celebrating the Rive Gauche spirit that epitomised Paris’s new gen designers of the day, the cosmetic brand’s current Sonia Rykiel limited edition (available HERE) is a collaboration between Rykiel’s creative director Julie de Libran and Lancôme’s MUA, the very talented Lisa Eldridge. And it’s rather chic, to coin a phrase.

Among the Vernis in Love polishes, £13, there’s a lovely, moody khaki, while the chunky, double-ended Parisian Lips Le Stylo, £21 (fresh basic pinks and reds) have a balm one end and matte colour the other to contour lips without making them over-edgy. The fluid Cushion Blush Subtil, £28.50 look a bit lively in the palette, but settle to a healthy-looking stain on cheeks. What I’m loving most, though, is La Palette Saint-Germain in M00, Parisian Spirit £42 – a collection of six, beautifully warm, subtly sheeny browns and rose-golds, spot on for autumn’s bronze eyeshadow trend. Prune and mauve powders can be used as accents or liners, while a shell pink highlight lifts browbones and brightens inner eye corners.

It’s a well-co-ordinated, very wearable tribute to a woman who, reading between the stripes, had no time for faff and fuss. ‘I hate wasting time getting dressed,’ she once told the Guardian. ‘I like to put something on and just think: yes, that’s it.’ Who knows if she saw the prototypes before she cast off one last time, but these easy chic colours would have seen her right.

How to make casual look chic

The current 70s revival has been a tad bittersweet for those of us alive and rocking in that craziest of all decades, says Vicci Bentley. First we lost Bowie, the poster-person for glam rock androgyny…