At last! An award-winning menopause campaign 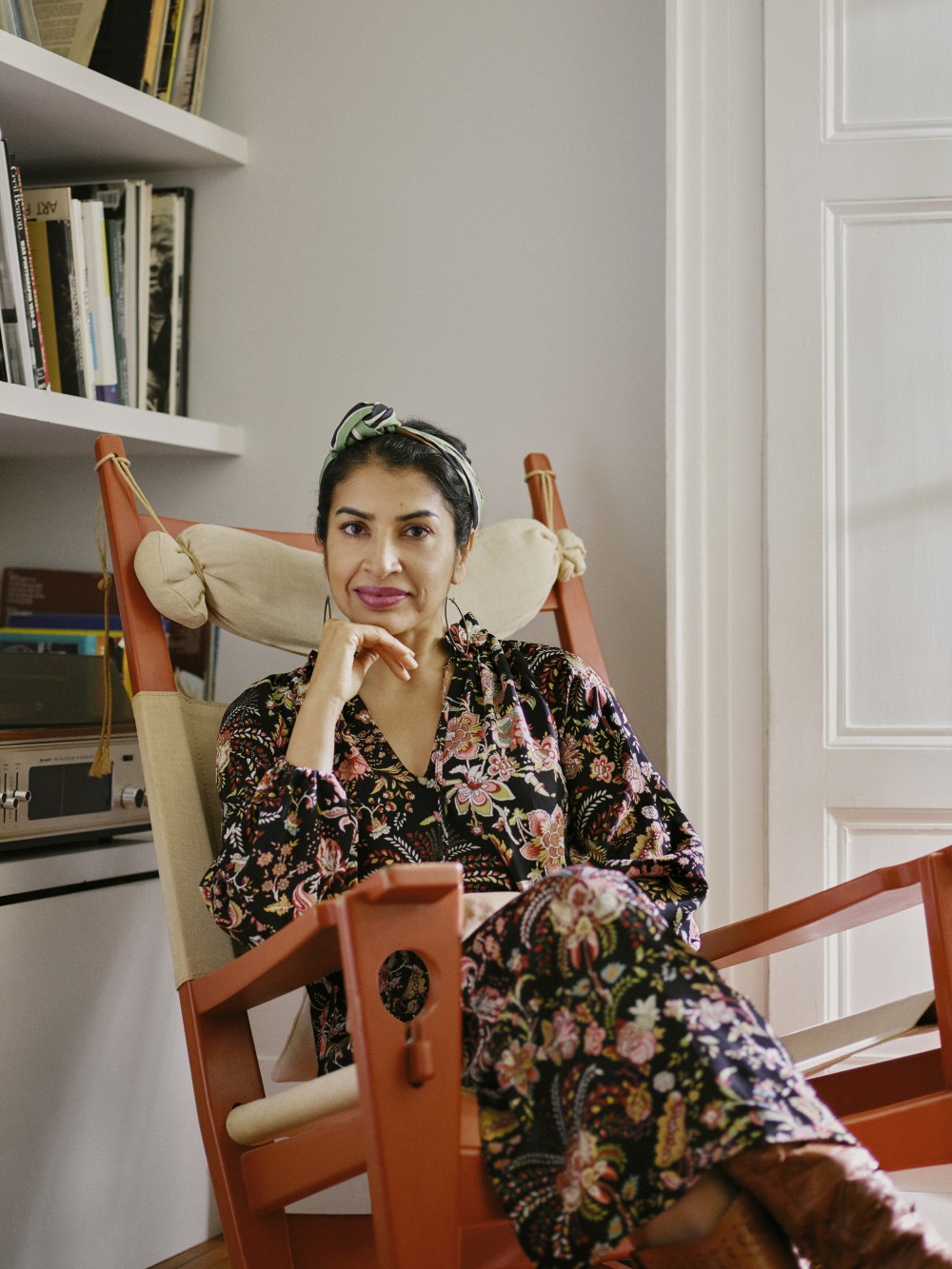 Atifa appearing in Holland & Barrett’s Me. No. Pause campaign

This is what menopause looks like. A diverse range of women, a variety of experiences. I was taking the tube today when the Me. No. Pause campaign stopped me in my tracks. What a brilliant, positive initiative – and not a waterfall cardigan in sight. Health retailer Holland & Barrett’s advertisement is the winner of Transport for London’s (TfL) #BehindEveryGreatCity competition (the prize being £500, 000 worth of advertising space across the city). Mayor Sadiq Khan launched the competition in response to ‘The Women We See’ research carried out by the University of London. Research concluding that the majority of Londoners do not feel represented by advertising in public spaces, around the city. ‘It is important that we challenge the disparity between the way women are represented in adverts and the women we see around us every day in the capital,’ explained Heidi Alexander, deputy mayor for transport. The year-long TfL project aims to improve the representation of women in advertising and shift away from sexism and stereotyping. Hooray.

The women photographed for the Holland & Barrett campaign are all experiencing menopause in different ways, including: peri-menopause, handling the menopause prematurely in life, alongside cancer and while managing a disability.

On appearing in the Me. No. Pause campaign Ebony (above) said,  ‘I couldn’t say no. Dealing with menopause has been a real struggle, as it can be for any woman. It makes me proud knowing that someone who feels the same way that I do will see our pictures and hopefully feel empowered or more likely to talk about the struggles they are going through and not suffer in silence’.

I’ve been asking for increased diversity in advertising campaigns ever since I started That’s Not My Age, over a decade ago. And here it is, at last.

The grown-up guide to sneakers

This is what menopause looks like. A diverse range of women, a variety of experiences.