Where are my HRT patches?

The shortage of HRT patches reported in the news this week is a cause of concern for many menopausal women. The Department for Health and Social Care (DHSC) and the British Menopause Society (BMS) have said that there are ‘ongoing supply issues’ due to manufacturing delays and shortages but it’s unclear exactly what is causing the problem.

In 2018, a European pharmacists body suggested that both the Falsified Medicines Directive (changes in legislation introduced earlier this year to improve patient safety) and Brexit could contribute to an increase in medicines shortages. The DHSC has warned of ‘significant disruption’ following a no-deal. Whatever side of the debate you’re on  – any disruption to the supply of essential medicines is a worrying prospect. While the lack of availability of HRT patches is not life-threatening, it is crucial to the quality of life and wellbeing of a good deal of women. Earlier this week the BMS published guidance on the matter together with a handy update on product availability.

As a menopausal woman I really don’t need anything else to make me feel hot under the collar, but over the last six months I’ve been experiencing problems obtaining my Evorel Conti HRT patches (impacted by an increase in demand according to the British Menopause Society). My local pharmacist has recommended making an appointment to see my doctor to discuss alternatives. In the past, this in itself has added to my frustration – but now I know which doctor has the Menopause Knowledge (and to be honest is generally more helpful and understanding), I’m hoping that my appointment will not be followed by a day chasing around local pharmacies trying to get my hands on HRT. Several friends are experiencing supply issues, too, ‘A few of us who use the same patches are having problems acquiring them,’ said one friend, ‘Someone suggested that we should sub each other; create a swap shop of available patches. It’s a good idea. But my best advice is to get your repeat prescription in really early.’

Another friend believes there would be a national outcry if the medicine shortages related to men’s health, ‘Let’s face it, no one thinks it’s an important issue. If there was a Viagra shortage, there would be mass panic!’ And this is why we need to continue the conversation around menopause, keep on raising awareness, break the taboo. As well as supporting each other by sharing advice and information. The National Institute for Health and Care Excellence says that approximately one million women in the UK use HRT to treat menopausal symptoms. That’s quite a number of angry women, the prime minister might not want to mess with… 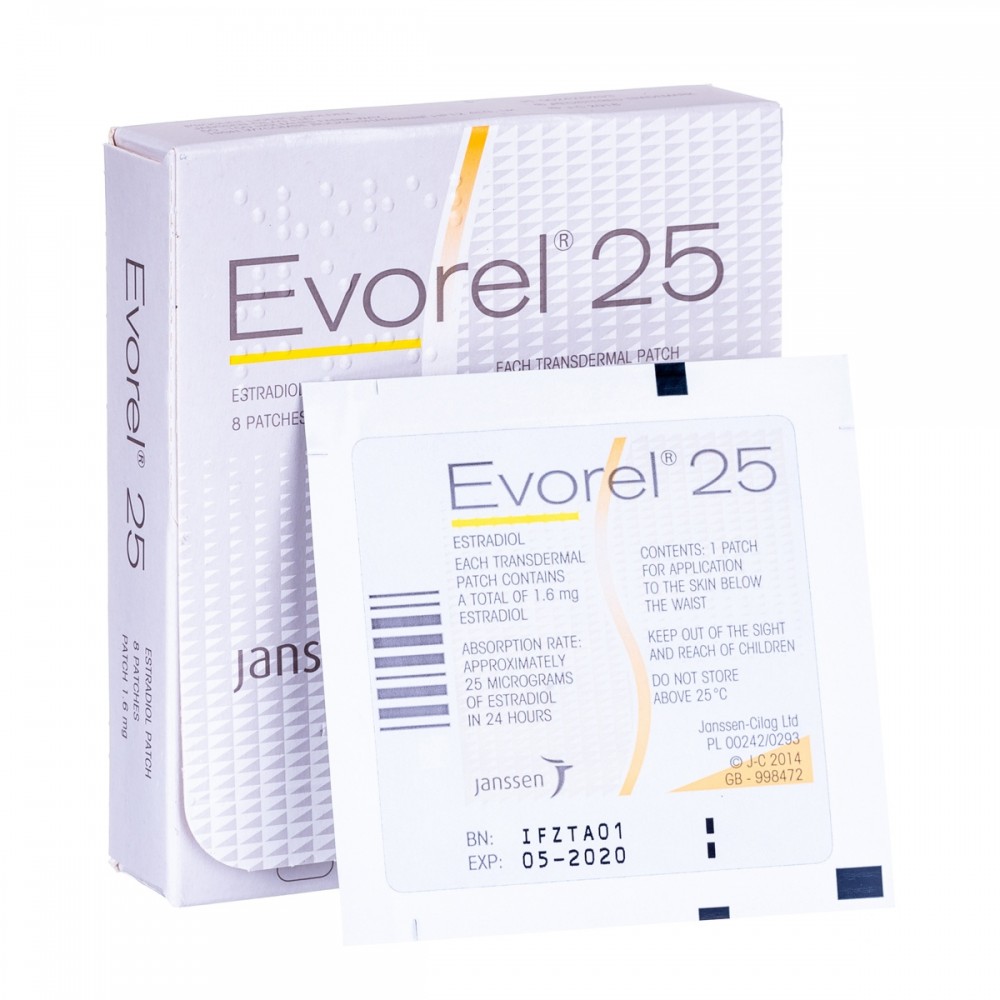 There’s a feature on the BBC website with interesting case studies, including a couple of transgender women and a 38-year-old with a chromosomal condition, all reliant on HRT. The BMS recommends the Menopause Matters website, and has published these contact details for further enquiries:

The shortage of HRT patches reported in the news this week is a cause of concern for many menopausal women. The Department for Health and Social Care (DHSC) and the British Menopause Society (BMS) hav…