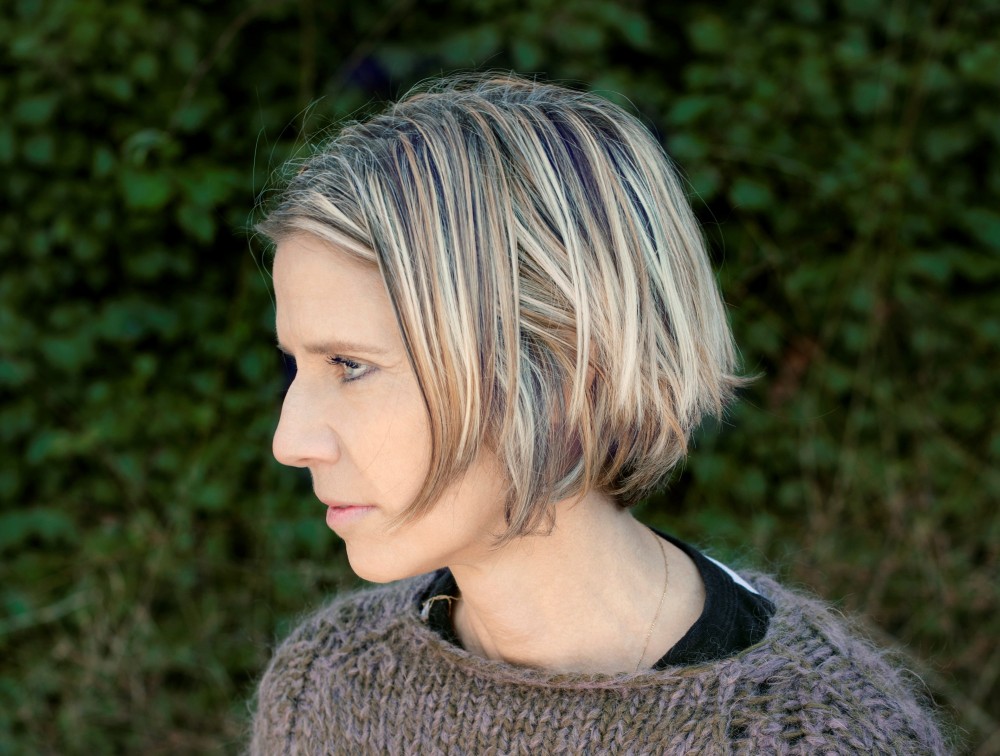 In Darcey Steinke’s Flash Count Diary one woman compares her hot flashes (that’s flushes to us menopausal Brits) to being like a seventies superhero, ‘ I feel like I’m going to burst out of my skin and roar like the Incredible Hulk.’ Steinke herself has been suffering hot flashes for two years and finds that, ‘ their onslaught has wiped out the composure and integrity of my old self,’ adding, ‘like the Hulk I am in the midst of a rupture, a metamorphosis, an all-encompassing and violent change.’ The only time she feels cool is when wild swimming in upstate New York. I’ve been there. Not Crystal Lake, but I have experienced the same calming sensation in our local swimming pool.

In this book, ‘flashing’ is a feminist issue. Steinke refuses to ‘dupe her body’ by taking HRT, criticising doctors, drug companies and the patriarchy, but then admits she might have given it a go had her mother not had breast cancer. Flash Count Diary has divided opinion, with reviewers pointing out some of its puzzling inconsistencies, but I think we can forgive a menopausal woman for being unpredictable and would still recommend it. This personal memoir is packed full of literary, social and scientific observations, from the likes of Simone de Beauvoir and Germaine Greer, psychologists and philosophers. And the American author is rightly critical of the language and ‘aggravating tone’ of some books on menopause, highlighting Christa D’Souza’s Hot Topic (among others) she picks out this comment from a doctor in New York, ‘ Once you lose your hormones, you are nothing but roadkill.’ I remember reading this at the time and wondering why on earth anyone would not only listen to such rubbish without question, but then choose to repeat it, in print…

My favourite part of Flash Count Diary is the chapter on whales and other ‘female mammals in middle age’ including elephants and gorillas. Steinke becomes obsessed with Lolita the killer whale held captive in the Miami Seaquarium, travelling to Florida to see her and eventually going whale watching in the Salish Sea (off the coast of British Columbia). Killer whales experience menopause and have a long post-reproductive life, older females become pod leaders, passing down skills from one generation to another they are valued by younger whales of both sexes. Which is both reassuring, and as it should be.

Flash Count Diary is honest and a bit angry, and like the Hulk its heart is in the right place.

Please note affiliate links in this post may generate commission.

Everyone is wearing: the striped long-sleeved t-shirt

In Darcey Steinke’s Flash Count Diary one woman compares her hot flashes (that’s flushes to us menopausal Brits) to being like a seventies superhero, ‘ I feel like I’m going to…